Jesus is the King of Kings and the Lord of Glory, and we declare over this nation and over this election, ‘Your Kingdom come, Your will be done as it is in heaven.’

Jesus said ‘upon this rock I will build My church…I give you the keys of the Kingdom’ Matthew 16:18

We declare as this new season begins, a new governmental authority has been released upon God’s people as the Ecclesia. We decree that as the people of God, walking in agreement in heart, vision and purpose under the Lordship of Jesus, they will be ‘as one’ ( John 17) and empowered to steward every new thing that God is bringing forth.  We declare these are the days of God’s government, order and administration being established in every part and sphere of the nations of the British Isles.

We agree that God is elevating and making room for righteous, governmental leaders, officials and civil servants, those who will demonstrate justice, truth, mercy, integrity, moral uprightness, respect and honour, and align with God’s purposes and plan.

We declare those who walk in the fullness of their Kingdom authority and understanding will occupy positions, roles and places of influence across every aspect of society within these lands.

We decree and declare God’s government is being established in every seat of authority & sphere of influence and a momentum for reformation has begun. 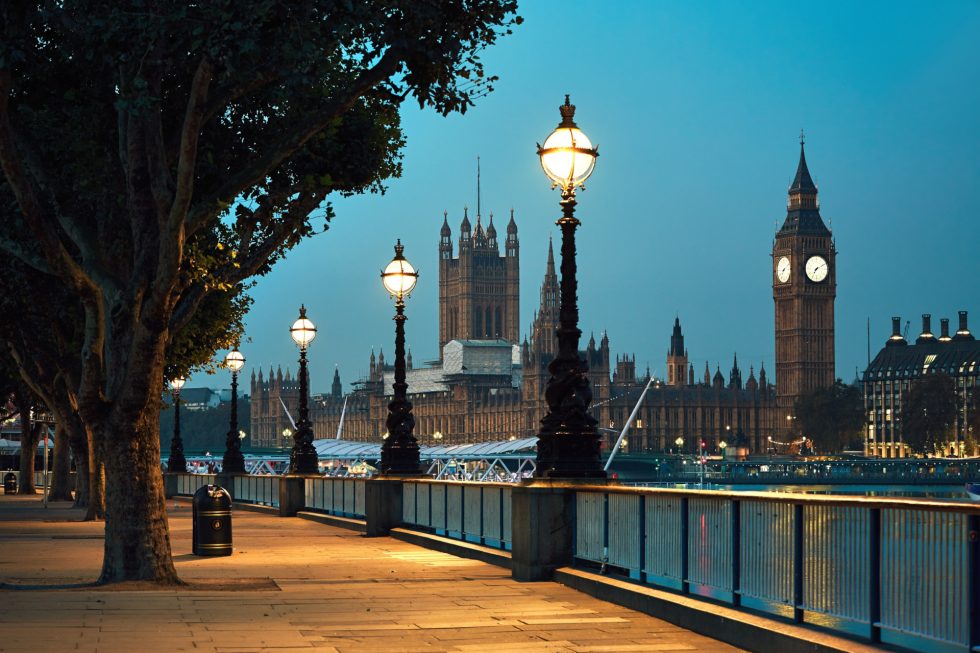