Suzanne Ferrett is the founder of Passion for the Nation and she and her husband Frank live in Windsor. They have 3 sons and 7 grandchildren. 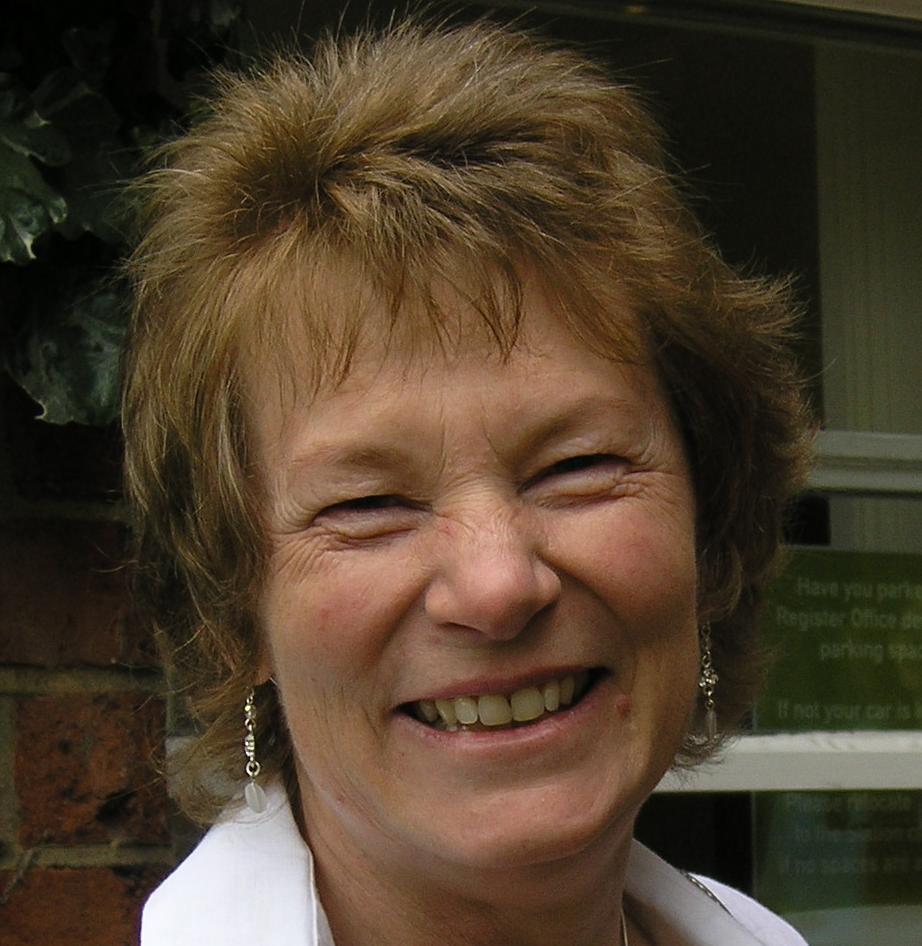 Suzanne believes that God has a heart for nations, but the United Kingdom remains the focus of her call. She believes passionately that God is releasing an opportunity for an awakening within this land, and her desire is to partner with churches and prayer groups to see God’s desire fulfilled.

It is a time for individuals and the church as a whole, to move into the fullness of all God has created them to be, governing in prayer in the Spiritual realm and bringing influence upon the earth so that the Kingdom of God can be built within this land.

Suzanne has a long history of ministry both within and across church groups; starting when she lived in Hertfordshire with her family, and she became a sector leader for the M25 PrayerNet. Later she founded a county wide Prayer initiative which she led for a number of years, before moving with her husband Frank to Evesham in Worcestershire where she became the pastor of a small but growing church.

More recently, God brought Suzanne and her husband back to the London area where they now live and where God began to emphasise some new areas of ministry.

She is able to preach and teach on topics such as Identity, the power of blessing and the Kingdom of God, 7 mountains, prayer and intercession, praying for Government, the power of declaration and spiritual warfare. She is also able to teach and train on the hearing God’s voice and the prophetic.