‘You shall not move your neighbours boundary mark, which your ancestors have set in the land which you will inherit …. which the Lord Your God gives you to possess’ Deuteronomy 19:14

We declare in this day, God is releasing a generation who will “restore the boundary stones of this nation”. A generation who will move, not in the power of man’s wisdom, or according to their personal desire or will, but according to the direction, might and power of the Holy Spirit. They will be bold in their spirit, yet wise with their words, that nothing God is restoring will be lost.

Now even as God’s word says in Deuteronomy 32:4, “He is the Rock, His work is perfect; For all His ways are justice, A God of truth and without injustice; Righteous and upright is He.”

We come into agreement that the fullness of the plans of Heaven for this nation – from the reformation of our Government and Justice systems to the transformation of our society – are being released in this day.
We decree and declare a convergence of God’s Kingdom justice with our legal system. We decree and declare from our lawmakers to those who administer those laws within our Court system – alignment with the God given precepts of justice, mercy and truth. We speak an alignment with God’s justice system from the Supreme Court to the industrial and employment tribunals, family courts and all forms of arbitration. We continue to decree and declare divine turn arounds over all ungodly precedents that have been set.

We declare over the shifts and changes to our laws which relate to the UK BIll of Rights, the Council of Europe, and the European Convention of Human Rights, alignment with His will and purposes. We declare every shift and change will release His blessing and not fresh judgment – in Jesus’ name.

(For those praying into issues of justice, please go to our website for more on this subject) 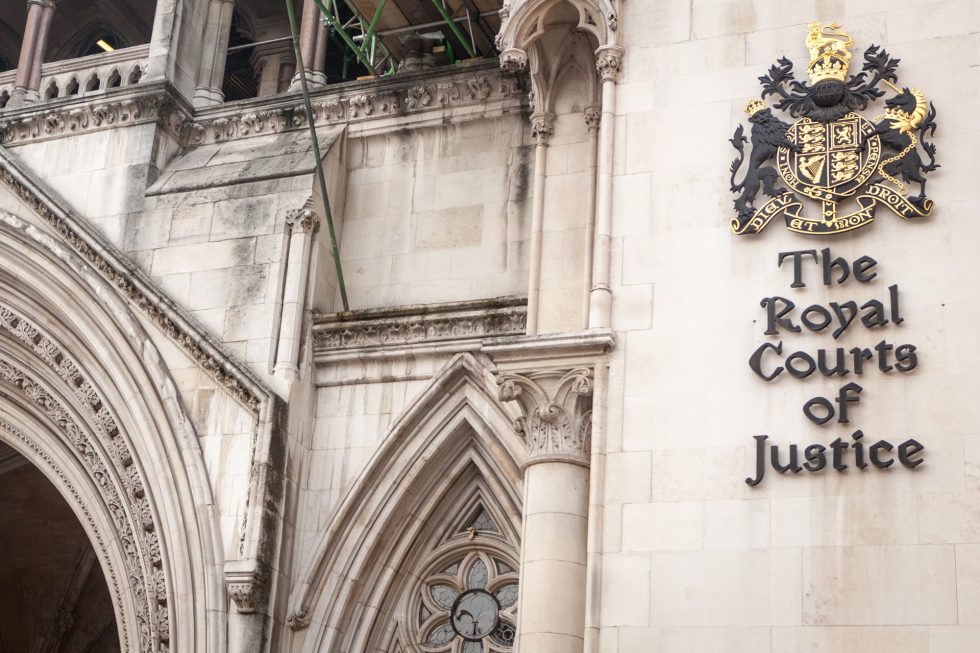 Now, according to God’s word, we declare His heart for mercy, justice, protection and blessing for those in true need, homeless, widowed or orphaned by world events will be established and experienced in this nation,  irrespective of ethnicity, religion, or background.

We call every people group within our towns and cities into agreement with Your word that “the stranger living among you must be treated as one of your native born” and we speak Godly wisdom into Government agencies, local and national, community groups and religious organisations seeking to bring respect.

We trust in His understanding of every issue of protection and resource required and we come into agreement with His word in Daniel 2:20, that “wisdom and power belong to Him” and we praise Him that His Sovereign wisdom is available to man.

According to Acts 17:26 ‘he determined the times….and exact places where they should live.’ In the Name of Jesus, we declare the boundaries and borders of this nation will be set, for every individual, short term and long term, according to God’s perfect plan.

We decree and declare as His watchman, spiritual and natural, take their places, every strategy of the enemy to infiltrate, use or abuse this nation will be prevented, in the Name of Jesus.

We declare:
The Lord works righteousness and justice for all the oppressed” Psalm 103:6
We praise You for the Godly foundations within our Parliament and Judiciary, established through the work of individuals and through the heritage of prayer and the vows made by the Queen and Parliament.

We also thank You for the desire to protect people and to give them freedom, which lies at the heart of our Human Rights laws and we thank You that men desire to do good for people.

We declare according to the Word, God is the Highest Authority in Heaven and Earth, He works righteousness and justice for all the oppressed and “His ways are higher than our ways and His thoughts than our thoughts “, Psalm 103:6

We honour You as the Highest Authority in heaven and earth, and the true Judge. Lord, we appeal to You on behalf of our land, over every law and administration of laws in this nation, and we cry out for a new season of alignment with Your principles relating to the lives, rights and freedoms of individuals.

We decree and declare every Commission, Council, Charter, Bill, Declaration, Treaty, and Law relating to the freedoms and rights of individuals and made according to the thoughts of man including the potential UK Bill of Rights currently being considered,  will come into God given order, recognising and submitting to the Higher Authority of the King of Kings and the Ancient of Days. We decree and declare a shift in the Name of Jesus.

This is a day when God’s hand is on nations – He is changing leaders, He is changing Governments, He is changing National and International Alliances. In the Name of Jesus, we declare in these days the United Kingdom will be connected, shaped and positioned in every way for His perfect plan and destiny.

Even as God’s word states in Proverbs 29:18 “without redemptive revelation the people perish” we decree and declare this nation will have leaders who carry and impart God given vision, and as the vote of confidence takes place tonight, we speak unity into the Conservative Party to follow Your purpose, plan and will.

We continue to cry out for the blood of Jesus to cover this seat of authority in our land, over every act of unrighteousness, recent or historical, even where successive men and women have initiated, encouraged or forced through laws or actions against Your values or Your will.  Lord, we appeal to Your mercy, that any judgment against this office will be reversed as we cry out for Your will to be done.

Now Lord, we acknowledge, Your ways are higher than our ways and Your thoughts than our thoughts and we submit to You.
Over the vote of confidence, we declare the power of Your appointed leaders to bring about Your purpose and Your plans.

We declare the United Kingdom, will have the leader hand-picked, hand prepared by You, for this time, that they will lead this nation, positioning and fulfilling every criteria for blessing and Kingdom destiny to come to this land.

Lord, we praise and thank You for those of Your people You have been preparing and training to lead in this season. We praise You for the vision they will carry, for the Glory that will rest upon them and the doors which will open before them. In the name of Jesus, we call them from the hidden places in to positions of influence. Proverbs 29:18

Now, according to God’s word, we come into agreement with Psalm 75:6 TPT “the favour that brings promotion and power doesn’t come from anywhere on earth, for no one exalts a person but God, the true judge of all. He alone determines where favour rests, He anoints one for greatness and brings another to his knees.” 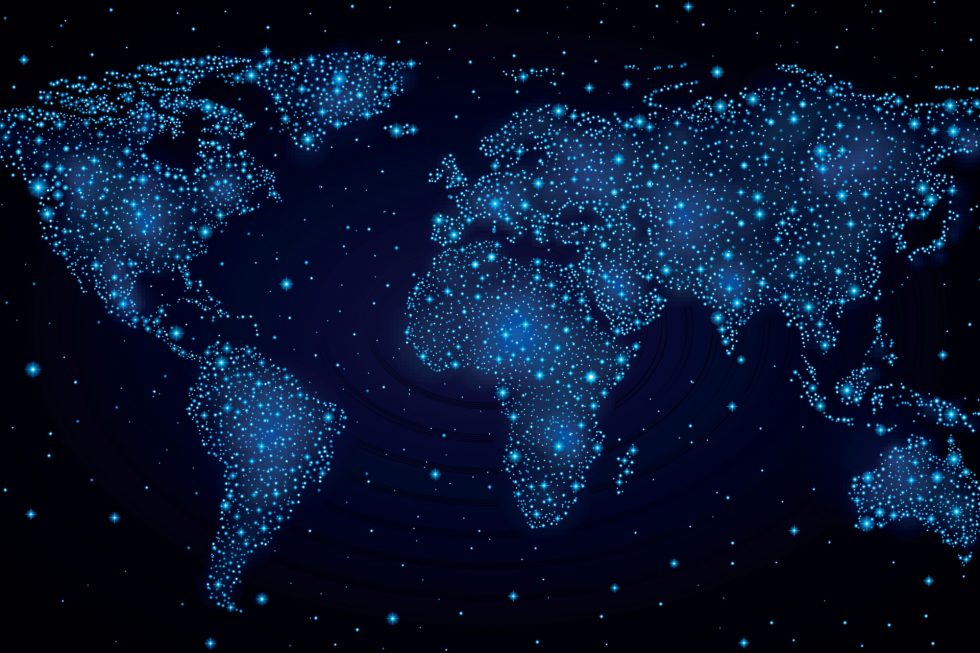 “Give Your love of Justice to the King, O God, and righteousness to the King’s son. Help him judge your people in the right way; let the poor always be treated fairly. May the mountains yield prosperity for all, and may the hills be fruitful. Help him to defend the poor, to rescue the children of the needy, and to crush their oppressors. May they fear you as long as the sun shines, as long as the moon remains in the sky. Yes, forever”. Psalm 72:1-5

As nations shift, we continue to declare in this season God is raising, positioning and establishing His leadership, that in Africa, Asia, South America, Europe and across the continents of the world, the nations will be led by those who understand and release righteousness and justice to their lands.

We declare the righteousness which exalts a nation will again become valued in societies, that Kingdom plans will be established over every plan of the enemy to sow ungodliness and hence destruction into the nations. We decree a new generation of leaders are emerging, those who carry the heart and values of the Father, through whom the nations will be blessed, injustices overturned, and well-being come to the people.

In this season, over every nation called to feed nations in the days ahead, across the ‘breadbaskets’ of the world, in the Name of Jesus, we decree a re-set over the land itself, that the ground will be fruitful, the barren places yield a harvest, and ownership issues settled. That even as the Spirit of God moves across these lands, we declare according to God’s word in Psalm 72v14 ‘ they will be redeemed from oppression and violence,’  and the people know and understand their lives are precious to the Father. 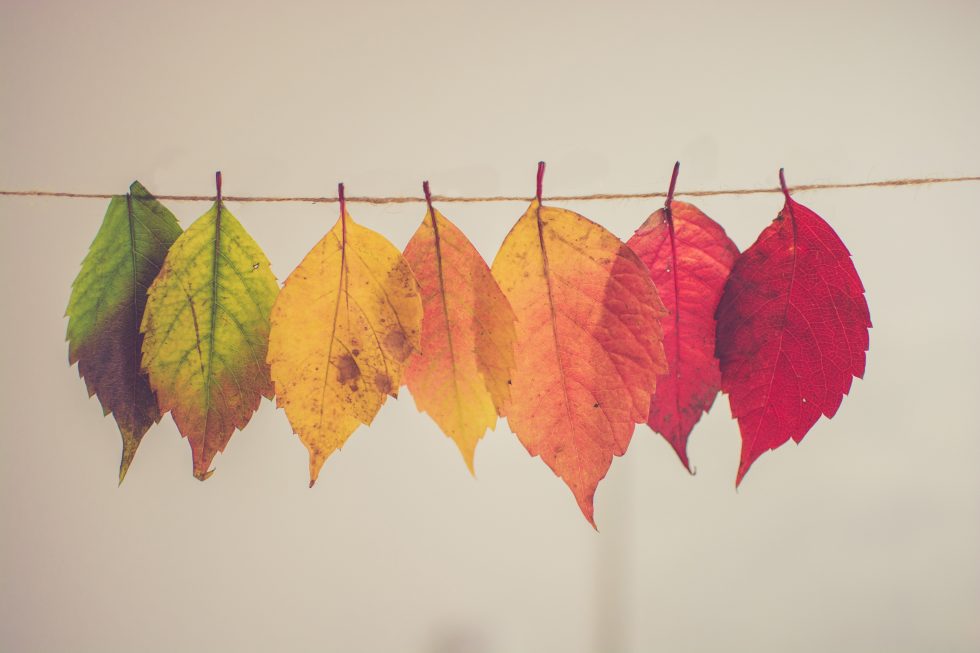